The road from the airport to the hotel, or how to get lost in the three pines

Before flying out of Moscow, we google a little google map of Zakynthos. It turned out that the hotel "Locanda", in which we had to check in, is about 5 kilometers away from ZAKYNTHOS airport, and on the way we will need to make only a few miserable turns. We will find the settlement of Argassi, and in it we will find our hotel. Ride - just spit!

A spouse is driving, I am a navigator-type clerk, and my daughter is given the honorary role of a parasite in the backseat of a car.

Just a few minutes drive to us came the realization that we were going somewhere not there. We are lost. And we lost our way because instead of following the road, our attention was constantly distracted by what was out of the way. We were distracted by everything we saw. We couldn’t even glance at any nonsense that we normally would have in our homeland, and then, once in Greece, we were so curious that during the movement, we began to scan everything that we had time to see while partially forgetting the main thing - about the route.
Does this seem strange to you? Us now too! But at that moment everything was interesting to us, how everything is arranged around and how it looks, because we were in Greece for the first time, and besides, we ourselves were driving.

Finally, we reached the village of Argassi, and in it we easily found the Hotel "Locanda".

P.S. If you are the same geeks like us, and you can skip the desired turn, after looking at the landscapes of an unfamiliar country, then turn on the navigator right away so as not to repeat our mistakes.
Travel / Europe / Greece / Zakynthos
Предыдущая публикация Следующая публикация
23/02/2019 Without which the tourist will be uncomfortable in Zakynthos
20/02/2019 What is Zakynthos and how to get there
30/04/2022 Beach for turtles, people and nudists - Greece, Zakynthos island, Gerakas Beach 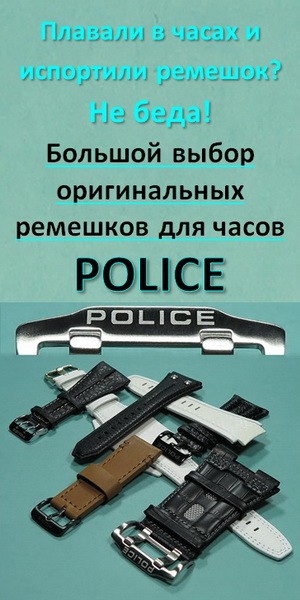