What to bring from Greece from Zakynthos island? - Sea turtle Caretta-Caretta!

27/07/2021 09:17
Every traveler who goes on vacation to the Greek island of Zakynthos, having prepared for the trip in advance, is already aware that the Caretta-Caretta turtles are found in the coastal waters of this island. Refers to the species of Loggerhead sea turtles. Its head is large, massive, covered with large shields, and the jaw muscles are powerful (it was not for nothing that they called it the Big-headed turtle!). Due to such a blunt head shape, the turtle's face looks cartoonishly funny and at the same time beautiful.
Most often they can be found on the southern and southeastern side of the island of Zakynthos, where the sea is slightly warmer and there are more sandy beaches. Since ancient times, the Caretta-Caretta turtles have chosen these shores for their attention, annually laying their eggs in the warm sand, both on official and wild beaches. And if the beach is official, i.e. for people, but turtles crawl out there for laying, then that part of the beach where turtle eggs are laid is fenced off. The island's authorities are doing everything necessary to preserve the population of these turtles.
But for laying eggs, turtles crawl ashore only once a year, and therefore there is little chance of encountering them on the shore. But in the sea, especially away from the coast, and wearing a swimming mask, the chance to meet this wonderful marine life increases many times over.
However, if during the whole time of your vacation you were not lucky enough to meet the Caretta-Caretta turtle in the sea, then it’s not a problem, because you can see and buy it in almost any store and take it home with you. How? - Watch the video! 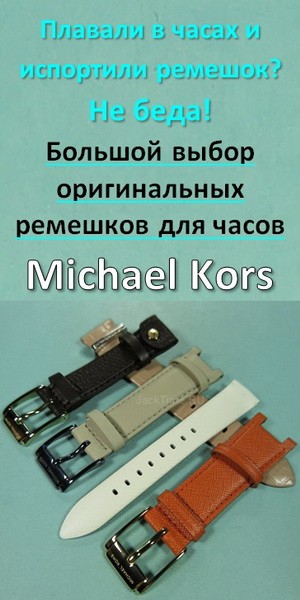